The Great Awakening of the 1730s and 1740s caused a split in the congregation, resulting in the erection of another Congregational church on the Green to the north, United Church.

In 1814, the Episcopalians built Trinity Church on the Green to the south, and First Church, situated in the middle became known as Center Church.

Yale students attended services at First Church of Christ, New Haven until 1757, when the president of Yale formed a separate student chapel.

Yale commencements were still held at our meeting houses on the green (including the current building) until 1895.  Yale University seniors still acknowledge this connection by parading around Center Church on graduation day while our bells ring in tribute.

In the nineteenth century, Center Church was privileged to have a number of distinguished ministers, but the most famous was Leonard Bacon, whose pastorate extended to more than a half a century (1825-1881) and who was a Professor of Religion at Yale from 1866 to 1881.

His “Slavery Discussed” in Occasional Essays from 1833 to 1846 (1846) significantly influenced the views of Lincoln on slavery.

There are still a few members of the congregation, who remember the emotional preaching of the Reverend Oscar Maurer, who was pastor of the church for much of the twentieth century (1909-1943).

Today, In the twenty-first century, Center Church remains proud of its past, but looks forward to the future and sharing the good news to all those it encounters. 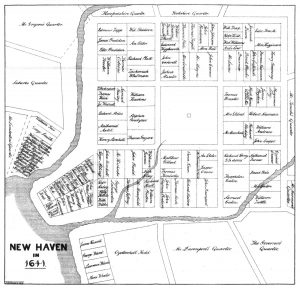 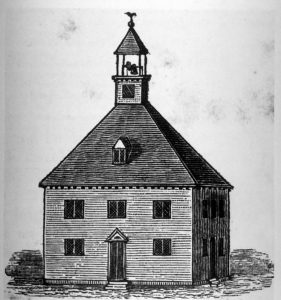 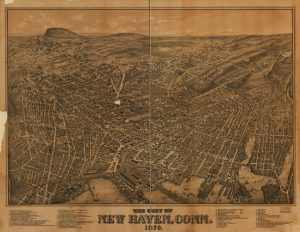 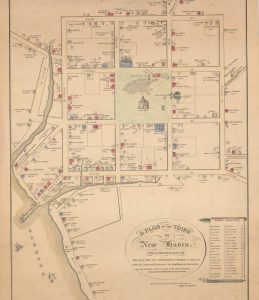 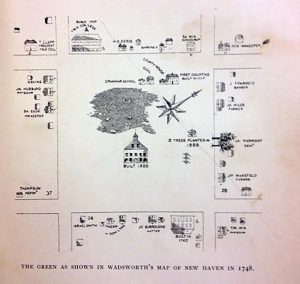 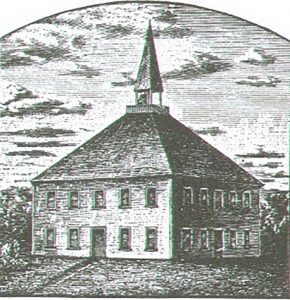 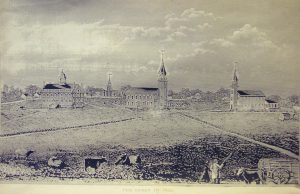 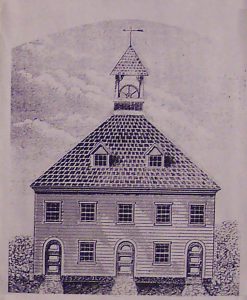 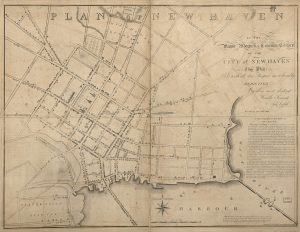 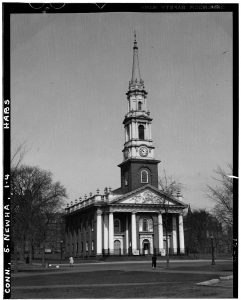 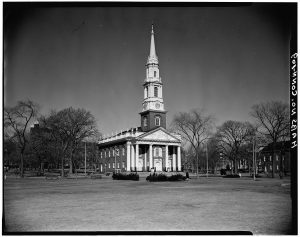 The Meetinghouse seen from the Green, June 1967

Books of Interest illuminating more of the history of Center Church